Welcome Cocktail in the Town Hall

Briefings and meals will be at the Tent Area. Tent Area will open at 6:00h in the morning to be able to have breakfast before and during the briefing. The gas refuelling will be at the Airfield (Ultramagic). All other activities will be at the EBF Area (Parc Central). 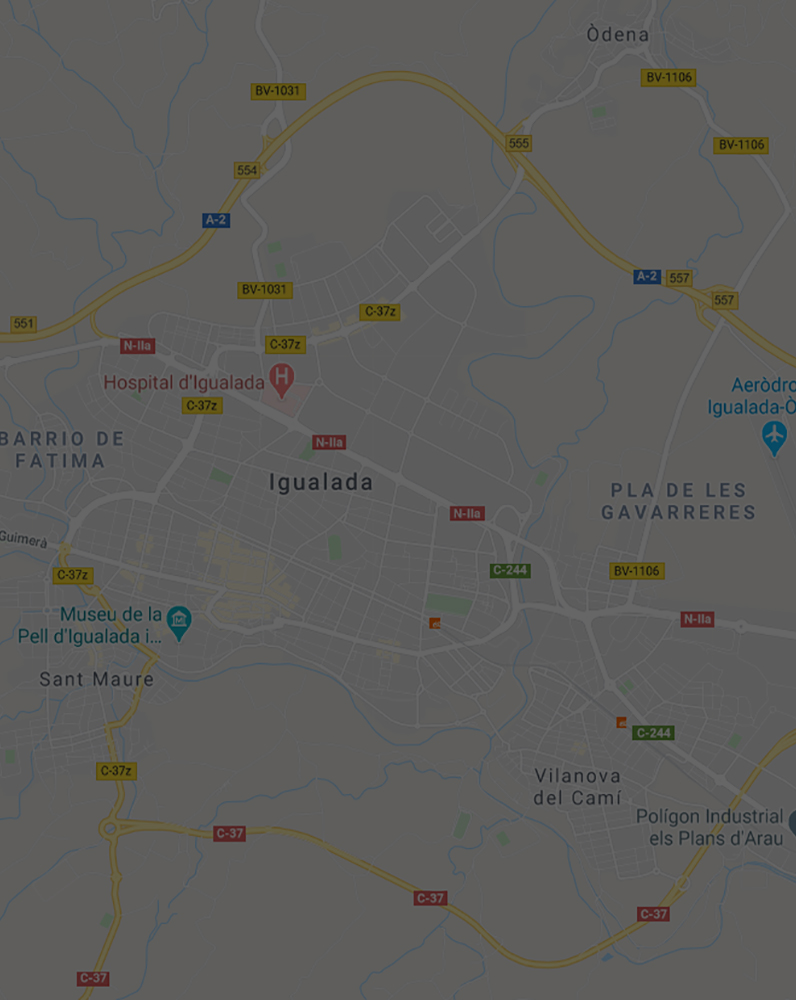